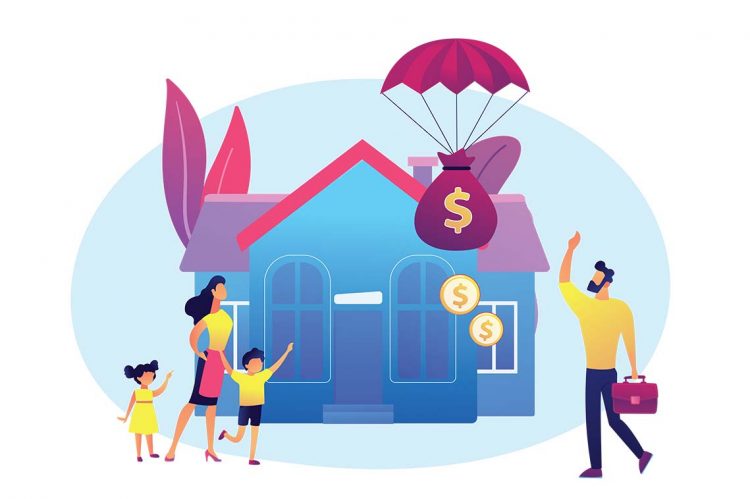 For 20 years, REALTORS® have been giving back to their communities by supporting the REALTORS® Relief Foundation (RRF). What started as a response to 9/11 quickly became a nationwide relief effort. RRF has helped over 17,000 families and provided $33 million in support for over 100 natural disasters. This past year marks the first proactive RRF fundraising campaign, preparing the foundation to act immediately when disaster strikes.

“This year, as the nation marked two decades since 9/11, RRF commemorated its 20th anniversary by launching Hope Rising, a campaign designed to ensure that RRF can respond to disasters as quickly and effectively as possible,” says RRF President Michael Ford, a broker from West Memphis, Arkansas. “At this inflection point, our vision has shifted from reaching out for support when a disaster strikes to building a sustainable, growable fund so we’ll never have to say ‘no’ to a victim in need of assistance.”